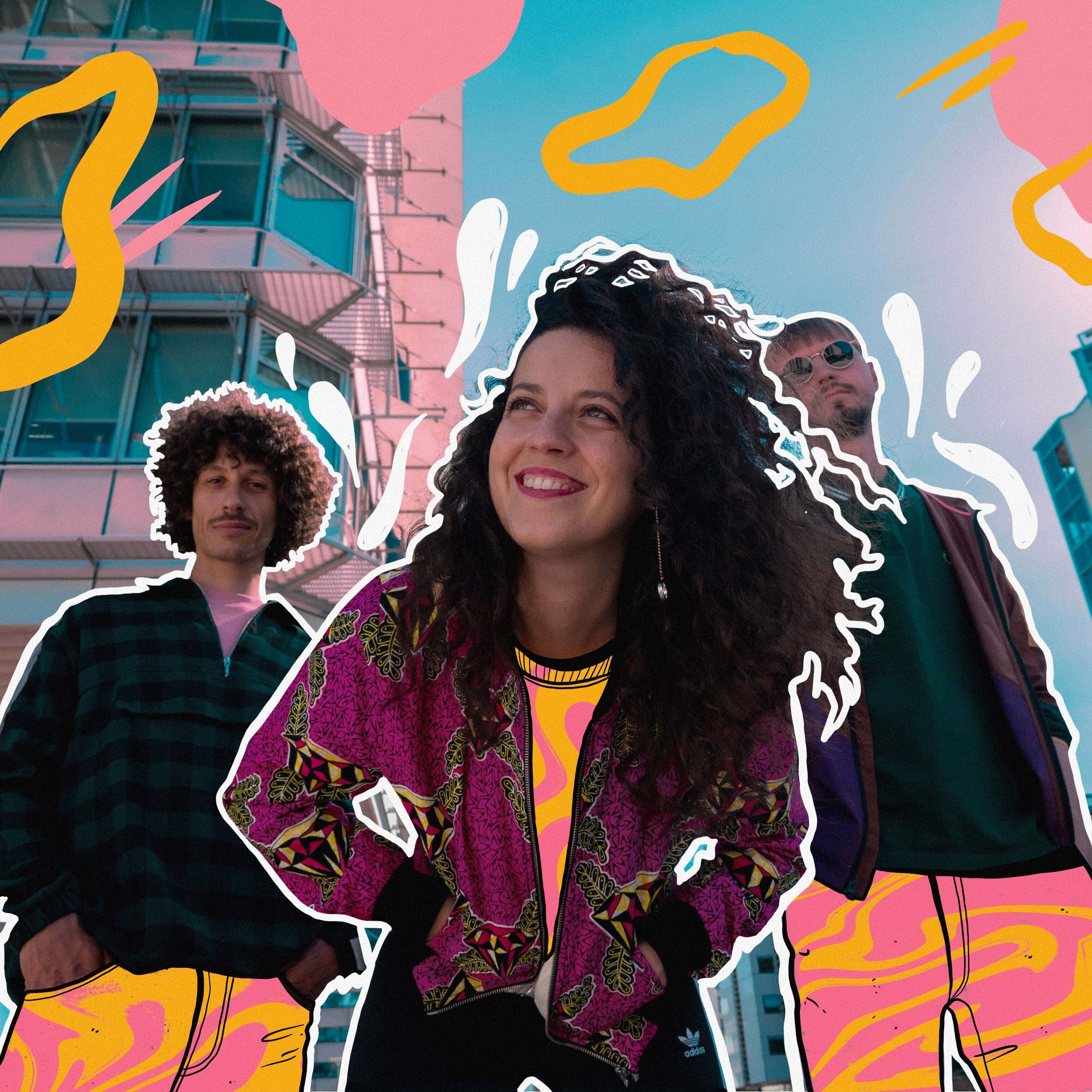 The musical project itself was born from the meeting between Joanna Rives, the multiinstrumentalist singer from Bordeaux, France, and the English bassist-beatmaker Louis Gaffney.

At the age of 18, Joanna had just graduated from high school and moved to London to pursue her growing passion for singing, with her guitar in tow as her only companion… The same guitar she bought in a music shop when she had only planned to buy a simple set of strings…. Part of her English exile was due to her love for Amy Winehouse, who she would listen to on repeat in her teenage bedroom to the point of wearing out the disc. It was on the streets of the English capital that she tested her compositions, until finally performing on open stages and in a few festivals.

From London to the meeting

Back in France, she joined the Conservatoire of Bordeaux where she met Louis, himself in search of a singer for his new project.

Thus, J-Silk was born, a surrealist blend of soul and electro, bringing together warm vocals and thrilling productions for a subtle mix of electronic textures and pop sounds, sometimes referred to as ‘Future Soul’. Between charisma and subtle cracks, with her suave voice coming from jazz, and with songs that she has been working on since her teenage years, Joanna reveals herself on subjects that mark the passage into adulthood.

Louis Gaffney, for his part, was born in England. Of French, English and Danish origin, he has been immersed in art since childhood. Spiritual, he is inspired by the work of his grandfather, the artist-poet Robert Filliou.

He puts his voice on the first track ‘Track One’, a reference to his origins.

Bass player and also beatmaker, Louis produced this EP with Benjamin Mandeau from Studio Cryogene and had it mastered by the ‘Grammy nominated engineer’ Andrei Eremin (Hiatus Kaiyote, Chet Faker, Sampa The Great)

The Duo becomes a Trio

The duo, who write and compose together, became a trio with the arrival of the drummer Didier Bassan, with whom Louis used to play in several hip-hop projects. On stage, the three musicians offer a crossover of acoustic, electric and electronic instruments. After the 1st EP ‘WWWD’, released in 2017 as a self-production, the band followed up with ‘It’s Up To You’ released on the Bordeaux label, Banzaï Lab a year later.


In a Flower Power spirit, J-Silk, the trio from Bordeaux is offering us a riff mixing soul, electro and pop, in which the bassist Louis Gaffney and the drummer Didier Bassan are transported by the mind blowing voice of Joanna Rives.

In line with James Blake, Anderson Paak or The Internet, J-Silk enjoys picking up ideas from different universes and breaking musical barriers. 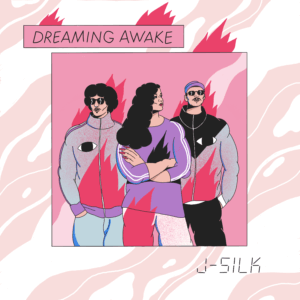