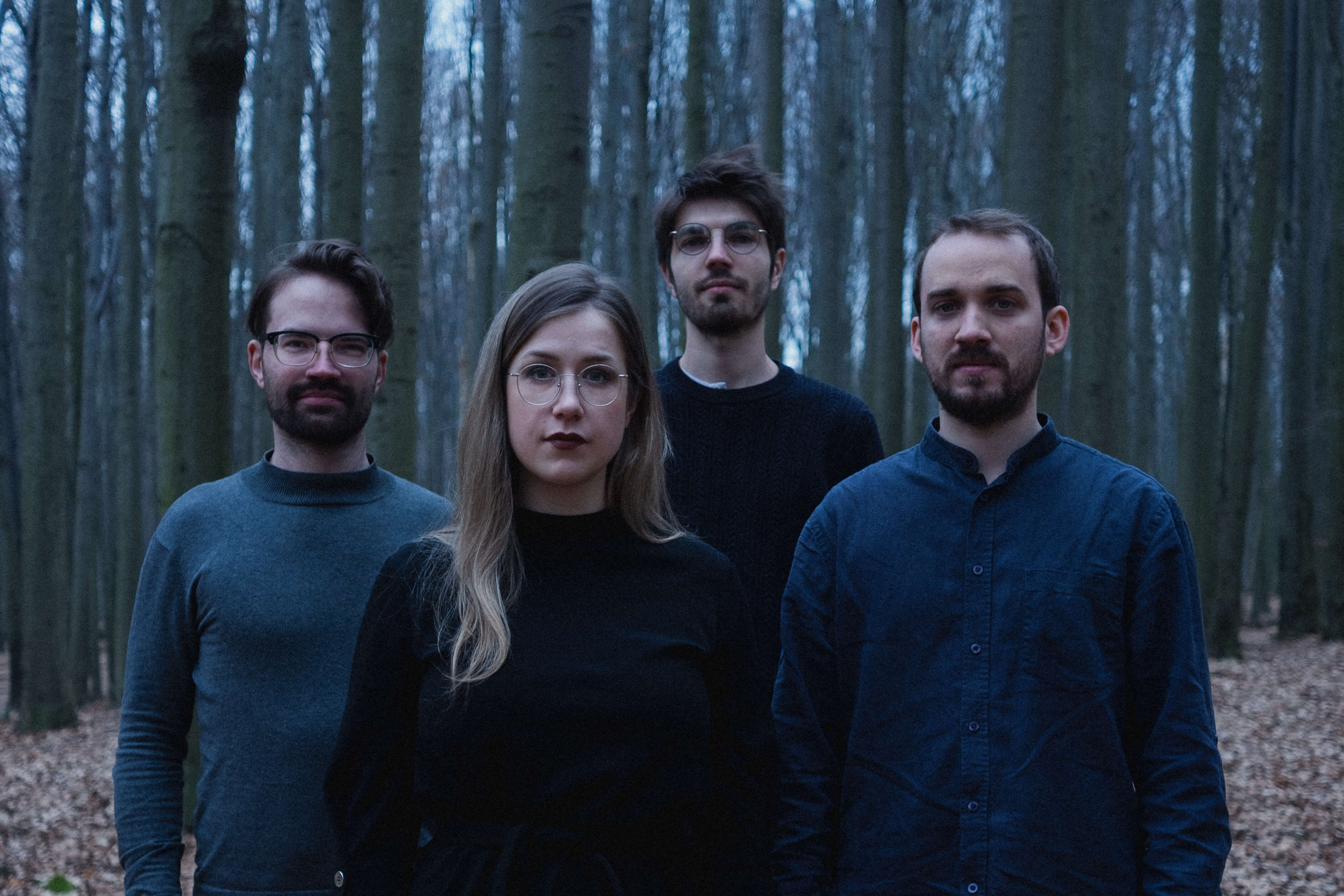 Amalia Obrębowska is the leader of the project and collaborated before with several musicians, like Jim Black, Maciej Obara, Miles Perkin, Mike Stern. She performed at many music festivals in Poland and France.

Finally, the drummer Michał Szeligowski performed on many jazz stages in Poland and released his first album with another band, the Przemysław Chmiel Quartet, called „Witchcraft” (2020, Fundacja Słuchaj).