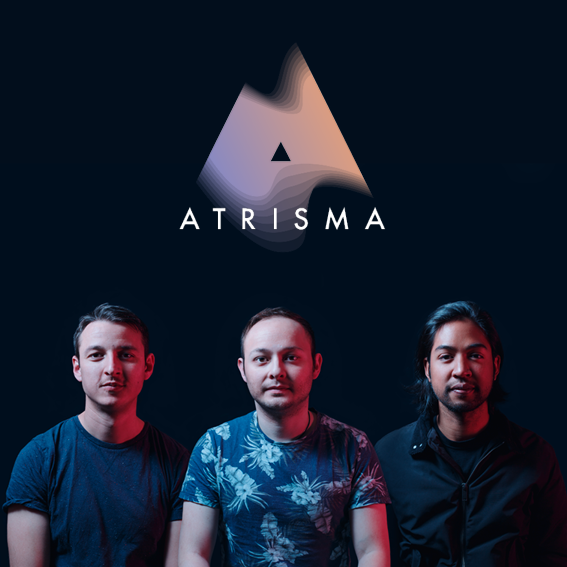 Atrisma, formed in 2014, is a progressive jazz band in which Vincent Vilnet [keyboards], Hugo Raducanu [drums] and Johary Rakotondramasy [guitar] deliver an universe where passion and delicacy meet.

Although each musician expresses himself in a personal approach of the instrument, the complicity of these three friends is felt through the music they compose together. Moving from one rhythm to another, Atrisma unveils, in simplicity, a captivating music that takes the audience on a journey tinged with joy and melancholy.

“Focus”, from their first album Aurosmose, is a small jewel in which the three friends have all the space needed to express themselves with enrages delicacy and divinely close a wonderful set.

It is a sensational discovery in the etymological sense of the term.

A suprised audience under the spell as the comments will confirm it during the intermission. 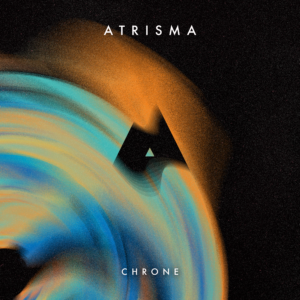 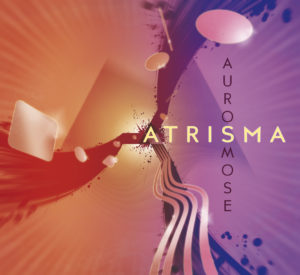