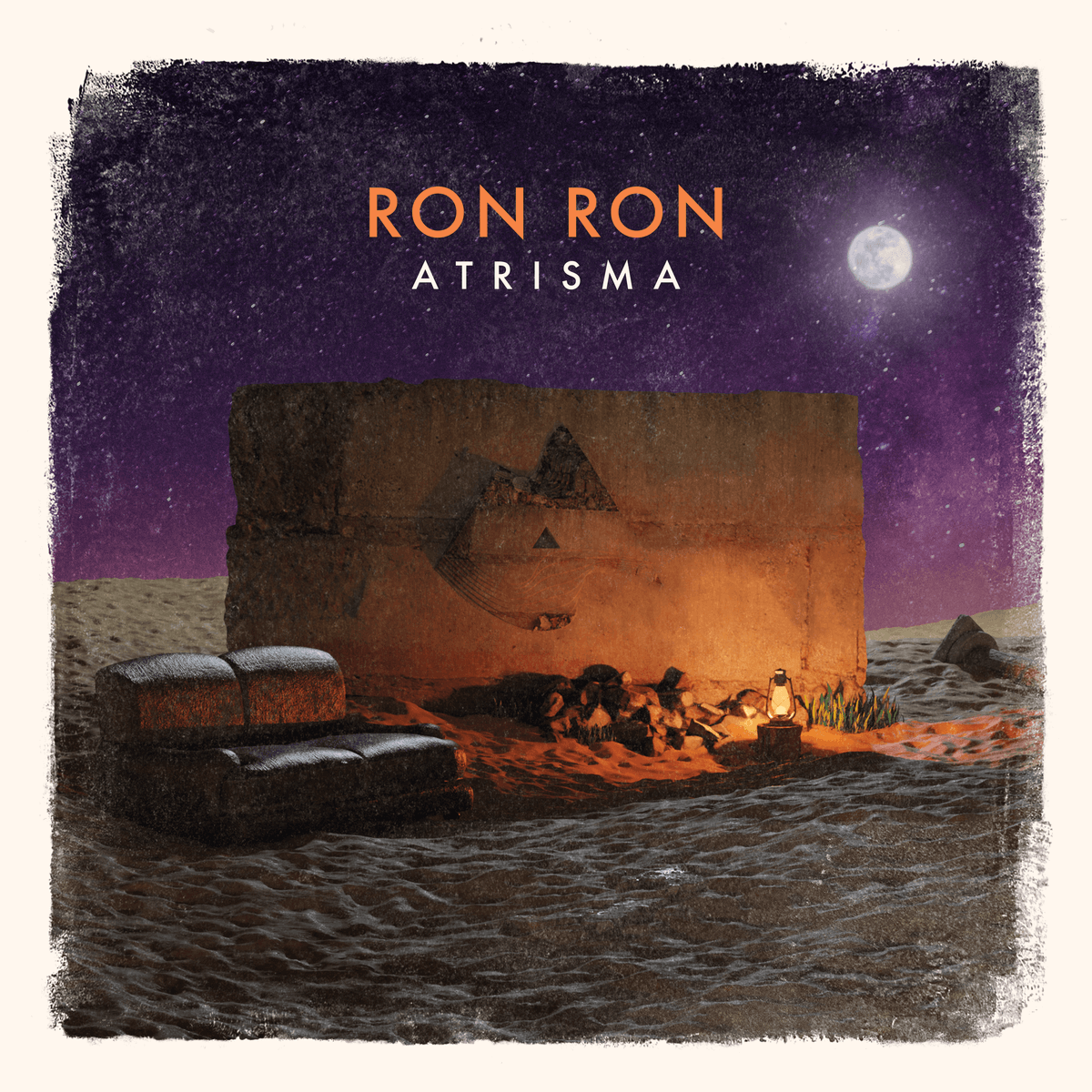 The album will be released on October 7th. It will be available on all streaming platforms, CDs and vinyls. Indeed the band has decided to thank its faithful listeners with vinyls that will be available for collectors, enthusiasts and lovers of our good old record players. They are available thanks to the links below.

With this new album, the group asserts itself with intense and urban compositions. Sable echoes the time that stretches, in constant movement, between crystalline chords and electric sounds. Atrisma embarks us in a fresh and modern universe. The choruses are furtive beasts passing from jungle rhythms to stormy crashes. Sometimes clear, sometimes misty, Atrisma’s music leaves room for the imagination.

Pre-order the CD or the vinyl :